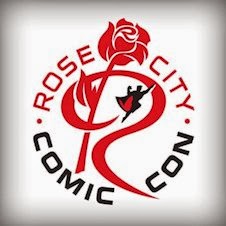 Over the past several years, I have been blessed and honored by being a member of the media to help cover Rose City Comic Con. 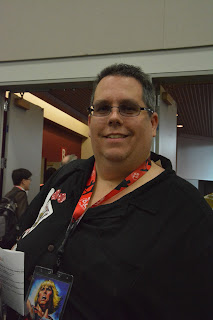 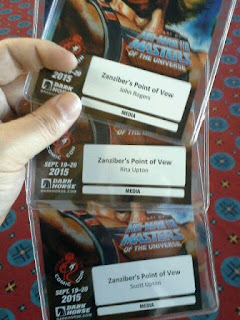 I just received confirmation today that this year I will again have the honor. This year, the event has expanded to 3 days... something I heard that many people from last year were hoping for. I can't wait! 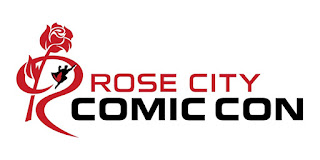 I know that many of you may be disappointed in the fact that I haven't posted any new reviews in quite a while. The fact is that I am running-out of trades to read and review, and RCCC will be an excellent source to find new material to review. I'm looking forward to taking advantage of the discounted trades from I Like Comics.

In 2018... being the 8th year of Zanziber's Point of View, I'm officially going to expand the scope of what I'll be writing here. Not just trade reviews and the occasional events. I want to open things up to more related items. I'll make a more official and elaborate announcement later this year... probably around November, since that will be my anniversary.