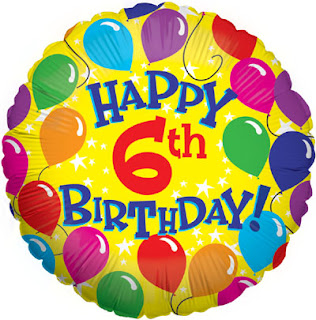 Another year in the books, and I'm still here!

I remember that in the first year of writing my blog, I was very enthusiastic and would post multiple reviews at a time while I was bored at work. This was before I learned how to schedule my posts so that I could sit at my computer for a few hours every few months and write several reviews for the coming months.

Over the course of the last year, my resources have been stretched, and that means that the availability of new trades to review was limited. A couple of months ago, I finally got a new job and now have the resources to continue to get new trades... but this new position does not afford me the luxury of having spare time to write during the week, and also finds me with limited energy on the weekends.

Never the less, I am undaunted and will continue to provide my weekly reviews and occasional editorials.

In the next year, I'm planning on expanding my coverage some more. I've been asked to do a few reviews on some indy comics as well as a children's book. These will not take place of my regular trade reviews, but rather add to the depth of my writing for this blog. I look forward to also providing you with additional updates on how Comic Book Covers 4 Cancer is going.

As I look forward to 2016, here are my hopes and predictions:
As I also collect other items related to my fandom of comics, I think I'll be occasionally posting photos of my collection, which rage from posters to glasses to action figures.