My Thoughts On: Suicide Squad 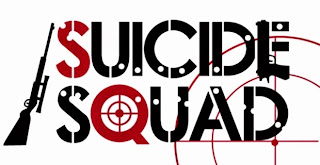 I have to admit that I really didn't have any strong feelings earlier this week when the group picture of the Suicide Squad was released. To be honest, I've never really read any of this series so I didn't have a vested interest in what all the characters were supposed to look like. 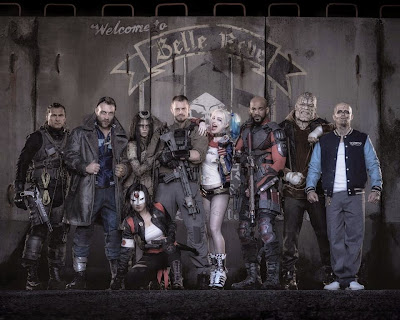 There have been so many people that have had some very adamant feelings of whether or not the like the characters cinema look. So many people are having some specific reservations about how Harley Quinn looks. A thought struck me this morning, and that's why I'm writings this.

What does it matter what the characters look like? When DC has failed in their movies is when they screw-up the voices. Should I remind people of the failure that was the voice of the dreaded Bane from The Dark Knight Rises? 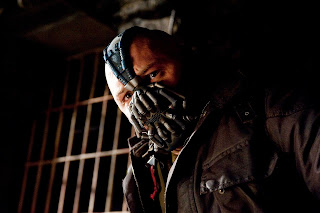 And I know that there are quite a number of people that didn't like the voice that Christian Bale chose as his "Bat-voice" for the Dark Knight trilogy. This didn't bug me as much as Bane's voice did. 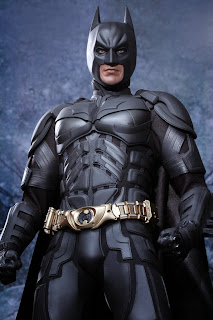 What struck me as I was waking-up this morning is the fact that I have a strong opinion about how they portrait the voice of Harley Quinn. 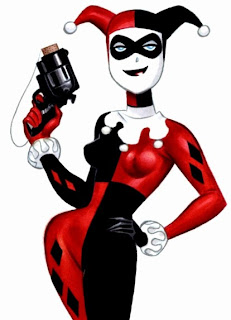 Since 1992 when we were originally introduced to Harley in "Batman: The Animated Series", we've had an iconic voice associated with the character. I know that when I read her lines in a trade I hear that voice. It's been so popular that I feel that it is the template of what she should sound like.

I guess I'll just have to wait and see. Even her brief "appearance" in the TV show Arrow had the voice down just right, IMHO. 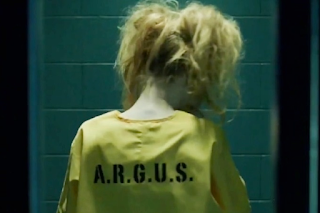 Posted by John "Zanziber" Rogers at 5:39 AM
Email ThisBlogThis!Share to TwitterShare to FacebookShare to Pinterest
Labels: Movies, Opinion