Again I had the good fortune of attending another signing event at Things From Another World's Portland store. Although there were 2 separate events, I only attended the first with Mike Mignola.

I've been to a previous Mignola signing event at this location, so I knew what I was getting into before I came. TFAW has made a few changes to their event protocol's that I would like to address: 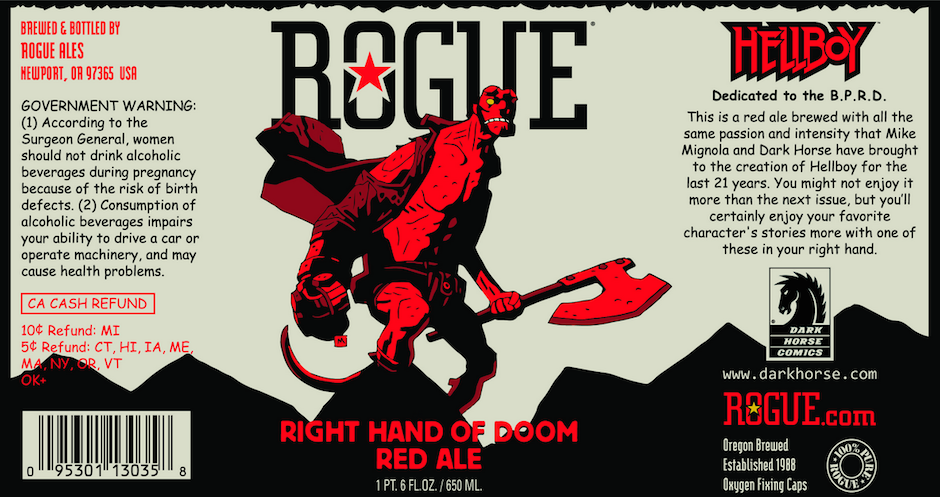 One other thing that TFAW did to help make this event go well and quickly get people their signatures was to actually limit the number of items they could get signed to 2. As much as I would have liked to have been able to get the rest of my Hellboy in Hell issues signed, I chose to get my copies of Hellboy: The Midnight Circus and Batman #700 signed by Mignola. I don't regret the choice. 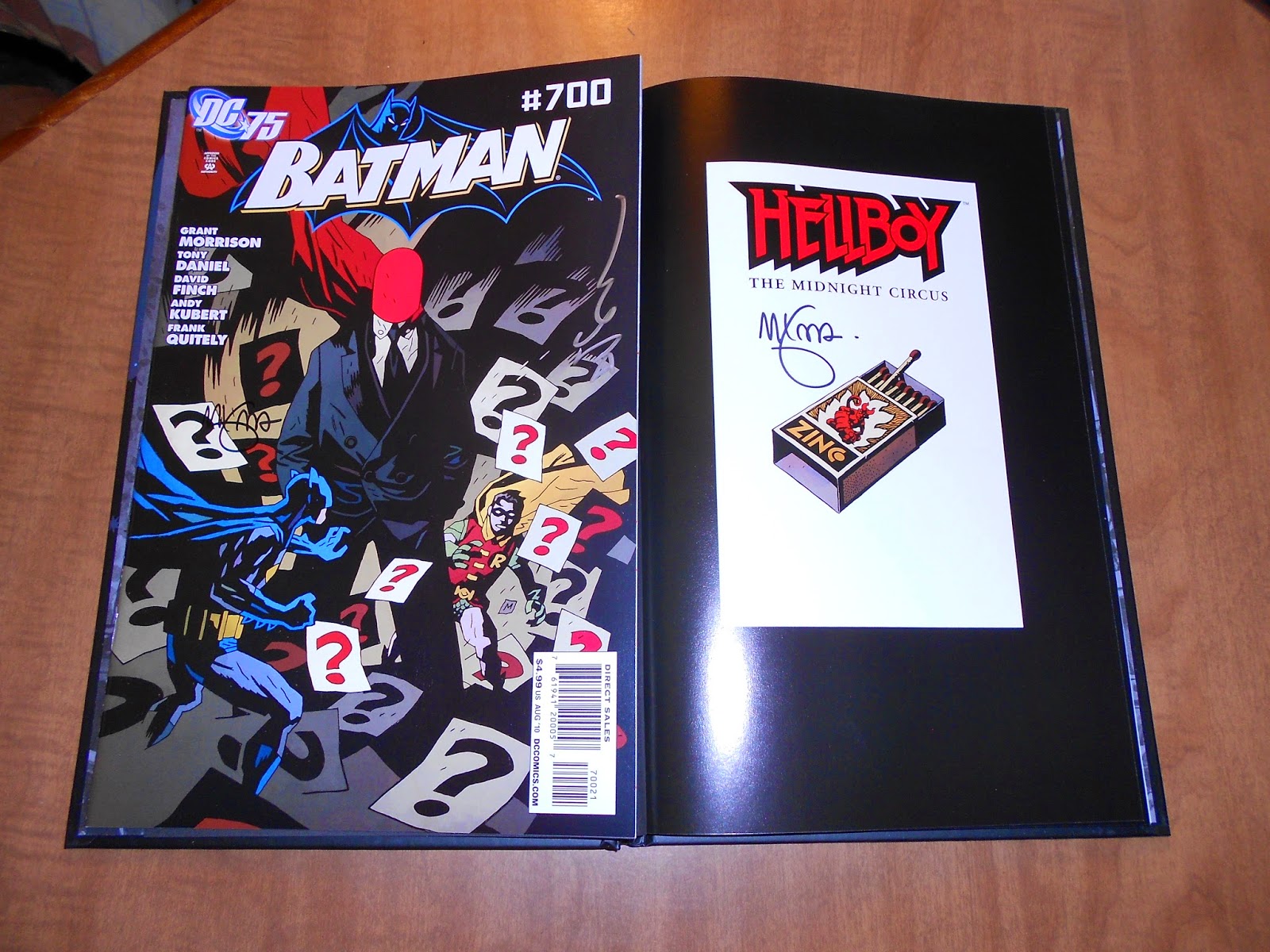 As most of my faithful readers know, I don't really take too many photos of people. This event was no exception. Here's the only other pic I took while at the event and the guy in the mirror sporting a NW Comic Fest t-shirt may look a little familiar. 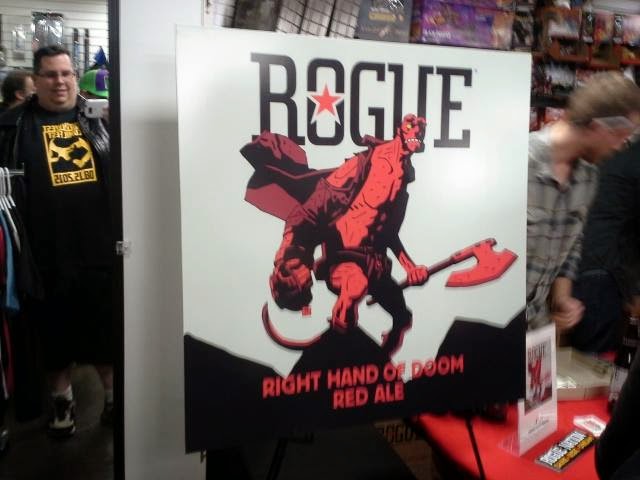 Posted by John "Zanziber" Rogers at 9:30 AM
Email ThisBlogThis!Share to TwitterShare to FacebookShare to Pinterest
Labels: book signing, TFAW