Fables: The End of an Era

As my faithful readers can attest to, I am incredibly fond of the Vertigo series Fables by Bill Willingham. In March 2015, the final tale will have been told with issue #150.

I came to Fables on a whim while I was at Borders one day with a coupon for 40% off. After I read through the first volume of the trades, I had to go back and get more. When Borders went out of business, I turned to both Amazon and my LCS to keep me supplied with the wonderful tales I had become enthralled with.

In the years since, I have been fortunate enough to have visited with Bill Willingham at 2 separate Emerald City ComiCon's as well as the final Stumptown Comics Fest in 2013. I've also been lucky enough to have caught-up with several artists who have worked on Fables or the various spin-off series. 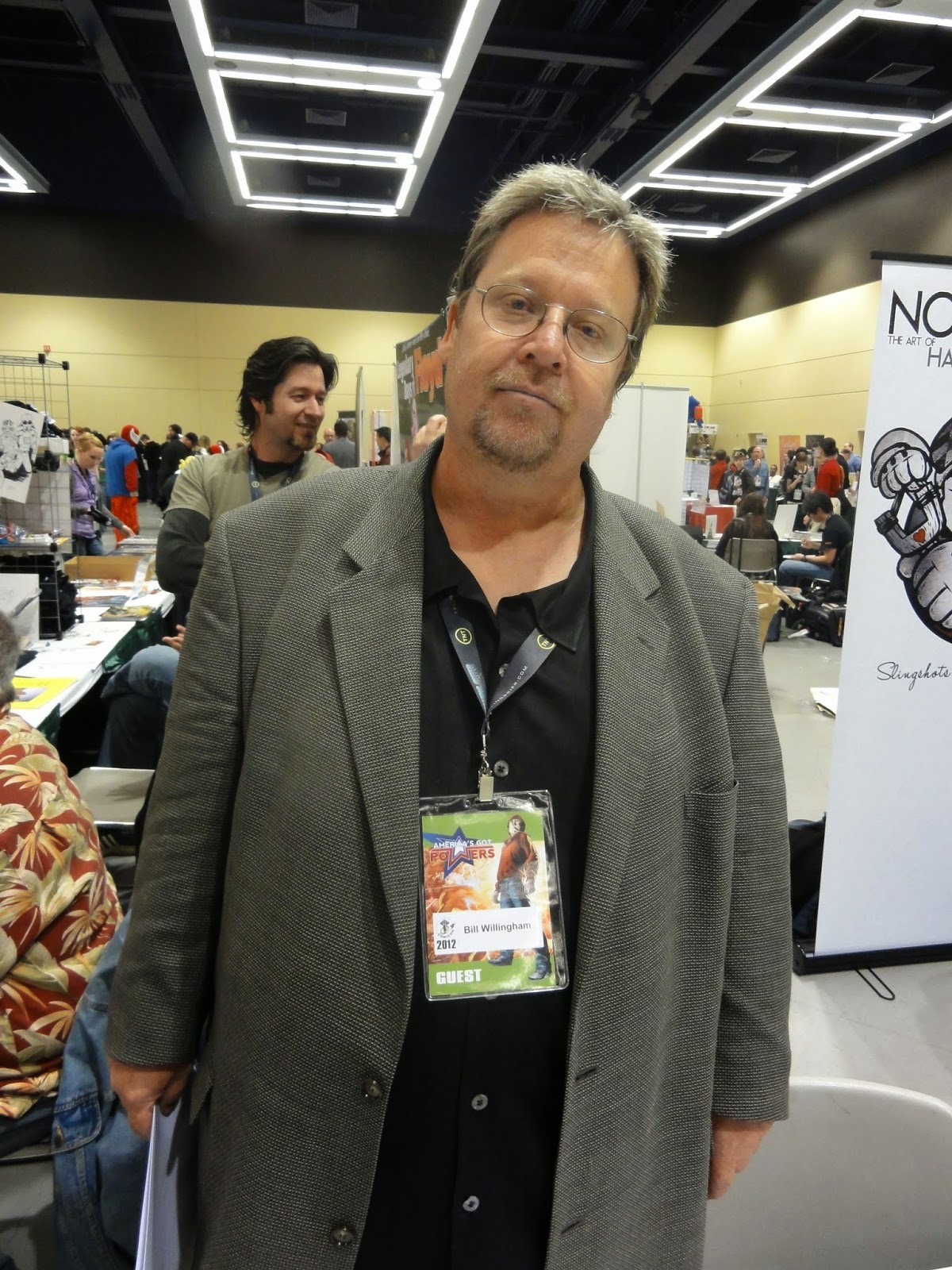 My favorite artist of these has been Chrissie Zullo. She has a charm about her that I appreciate and she makes her fans feel welcomed when they visit her. I hope to be able to include a cover from Chrissie in an upcoming auction for Comic Book Covers 4 Cancer. 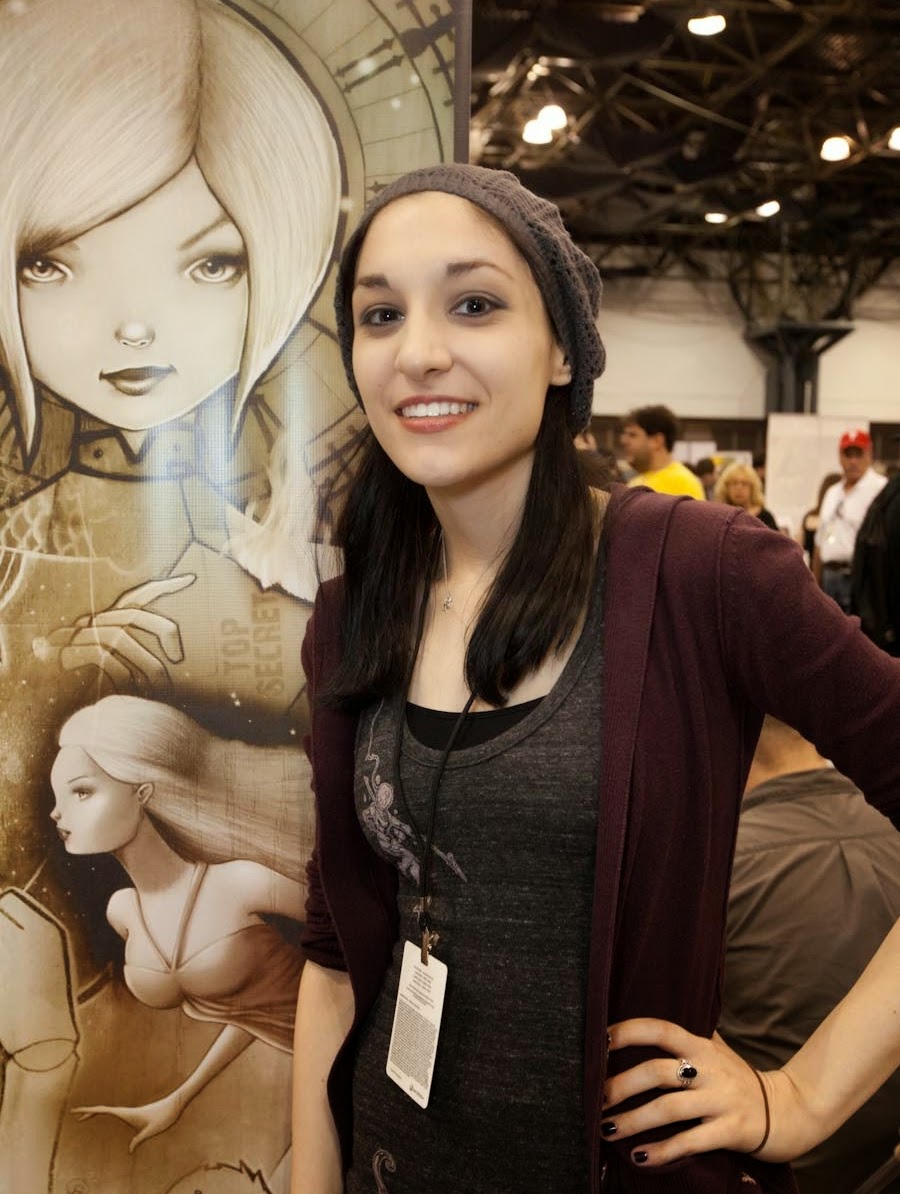 My favorite cover artist that I have been lucky to meet would definitely be Adam Hughes. I must admit, I have been a long-time fan of Hughes work. I know that Adam is very busy with his work, but I would absolutely love to have a cover from him for Comic Book Covers 4 Cancer. 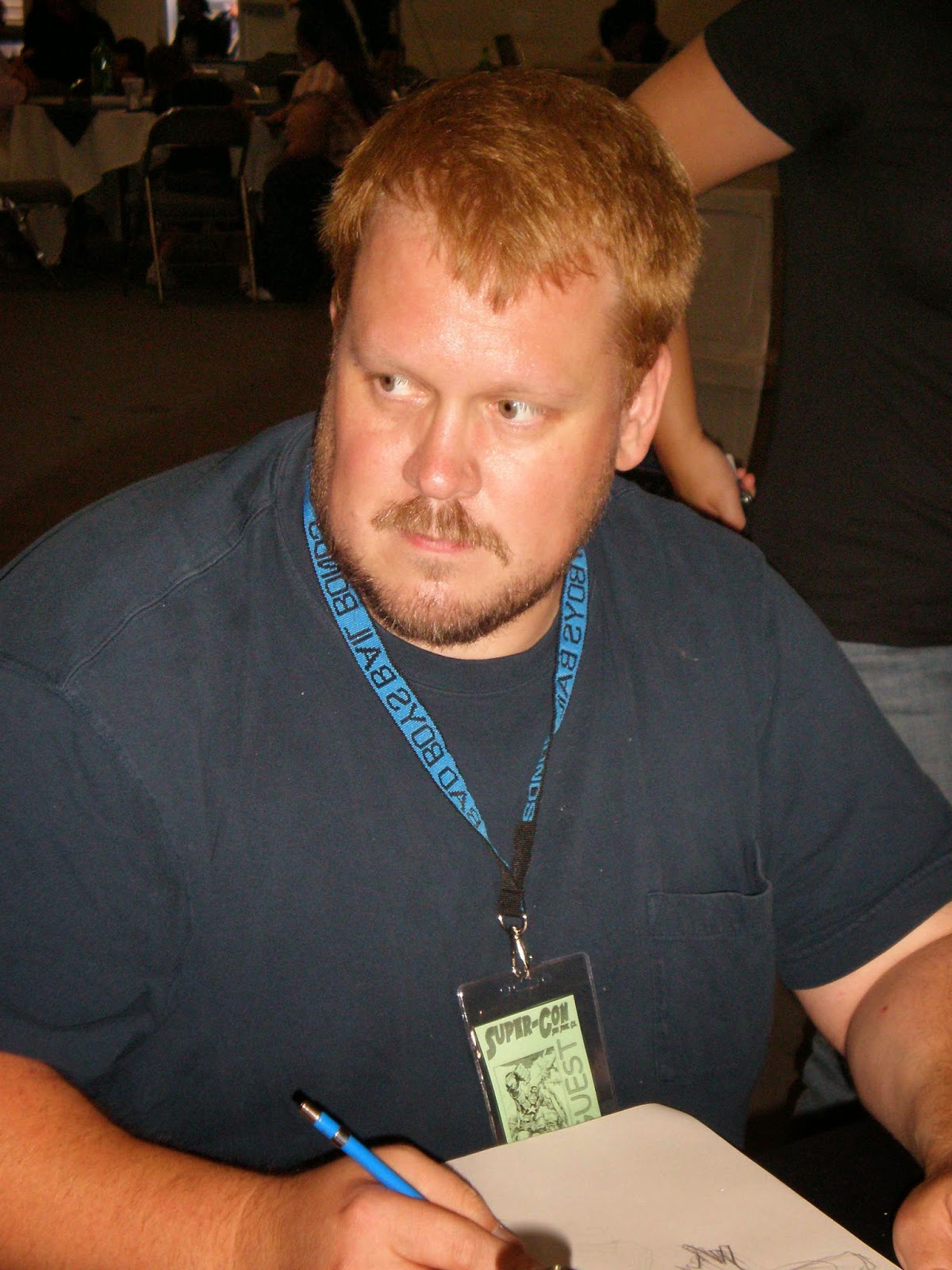 I know that some may not consider me a true Fables fan because I primarily collect the trades instead of the single issues. In fact, I may have already met one of the individuals who would possibly be considered at the biggest Fables fan at Emerald City Comic Con back in 2011. When I was in line to get Bill Willingham's signature on a few of my single issues, the guy in front of me submitted his entire collection of Fables, Cinderella and Jack of Fables for him to sign. When Bill noticed that the line was rapidly growing while he was signing for this man, he kindly apologized to everyone in line and favored each of us with a food voucher for the concession area.

As a roleplayer, I have been considering adapting the theme of Fables to a storyline in a game I would someday like to run. I'm not sure if I want to run it in a fantasy setting where the characters are warring against The Adversary or a modern setting to include Fabletown, the Farm and the characters contained therein.

I haven't picked-up any of the Jack of Fables trades yet, but I feel I will so I can try to fill the hole in my life that will be there when the last of the Fables trades has been released. From what I'm currently seeing online, volume 21 will be titled "Happily Ever After" and scheduled for an April 2015 release. The title for volume 22 hasn't been confirmed, but it looks as though it will be released in June 2015.

As of this writing, I am currently reading Fables Volume 20: Camelot. 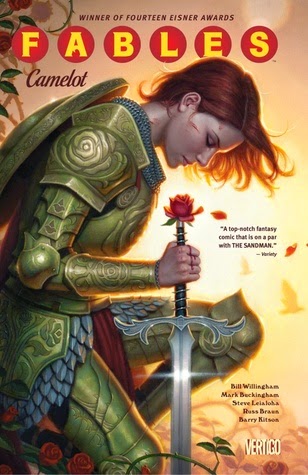 I hate to see Fables go, but I understand that Bill has other projects he's going to work on. This series has been 1 of only 2 series that I have been following steadily since I picked-up the first trade. The other series would be The Walking Dead. Both will hold a special place in my heart and on my shelves in my collection.

Thank you Bill Willingham for bringing this wonderful series to us. It has been enlightening and inspiring. I will treasure it forever.