What If... Batman Movies

As I was watching both Batman and Batman Returns on Netflix recently, I starting thinking to myself... 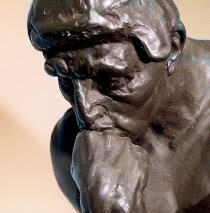 "Self. I wonder what kind of movies Batman Forever and Batman & Robin would have been if Tim Burton and Michael Keaton had stayed on instead of letting Joel Schumacher ruin Batman's good name."

I know this has probably been done on other sites/blogs, but now it's my chance to ask the question to you, my welcome and learned readers.

Who do you think would've made for a better cast if Time Burton was directing and Michael Keaton was still Batman? 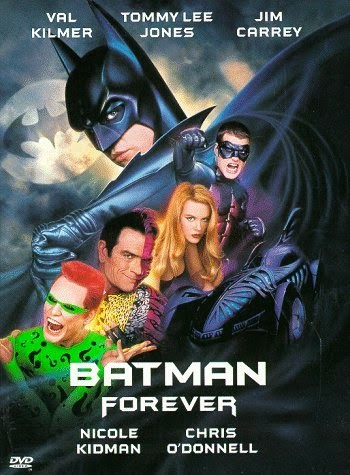 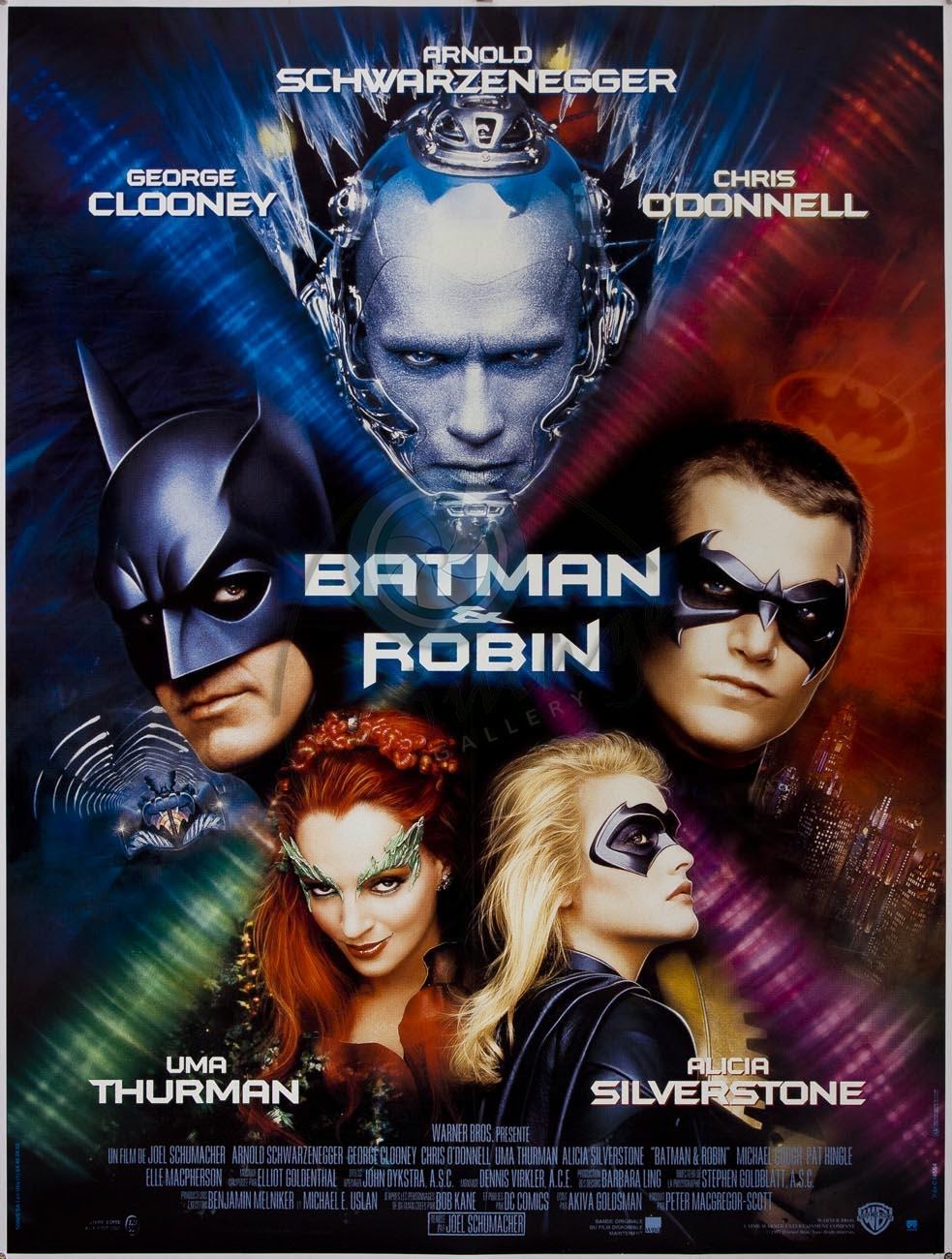 Batman & Robin-
Also include any other changes (other than script, obviously) like say changing Batgirl from being related to Alfred to being Barbara Gordon like the comics.

I look forward to hearing from you in the comments section.
Posted by John "Zanziber" Rogers at 7:49 PM
Email ThisBlogThis!Share to TwitterShare to FacebookShare to Pinterest
Labels: Movies, Opinion, What If