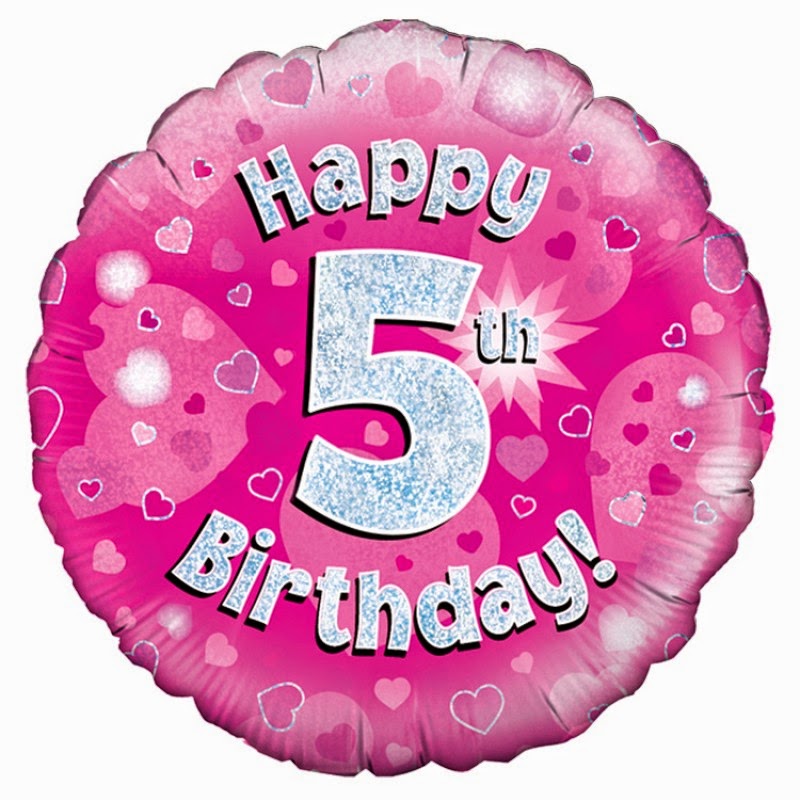 It's now been 5 years, and I'm still writing! At the time of this writing, I have reviews scheduled to publish into February... and I still have a large stack of trades still to review and many I have yet to read. Doesn't look like I'll be going away any time soon!

Looking back on this past year, it's had ups and downs.
As an update to this, I've decided to discontinue collecting comic books and begin the process of selling my collection in order to continue paying the bills. This action will not affect this blog and I'm not planning on selling my trades at this time. Here's hoping I get some decent $$ for my collection AND I get a new job soon before I am forced to sell too much of my collection... as I've been collecting for 30 years now.

Thank you for all your support!

Posted by John "Zanziber" Rogers at 6:00 AM
Email ThisBlogThis!Share to TwitterShare to FacebookShare to Pinterest
Labels: #CBC4C