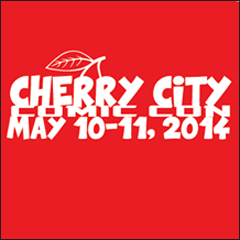 When it was originally announced that Salem was going to be holding its very own comic con, I was incredibly excited. I bought my tickets as soon as I could, and threw my support in anywhere I could. Even though there was a bit of a hiccup before the con opened, I was not disappointed. 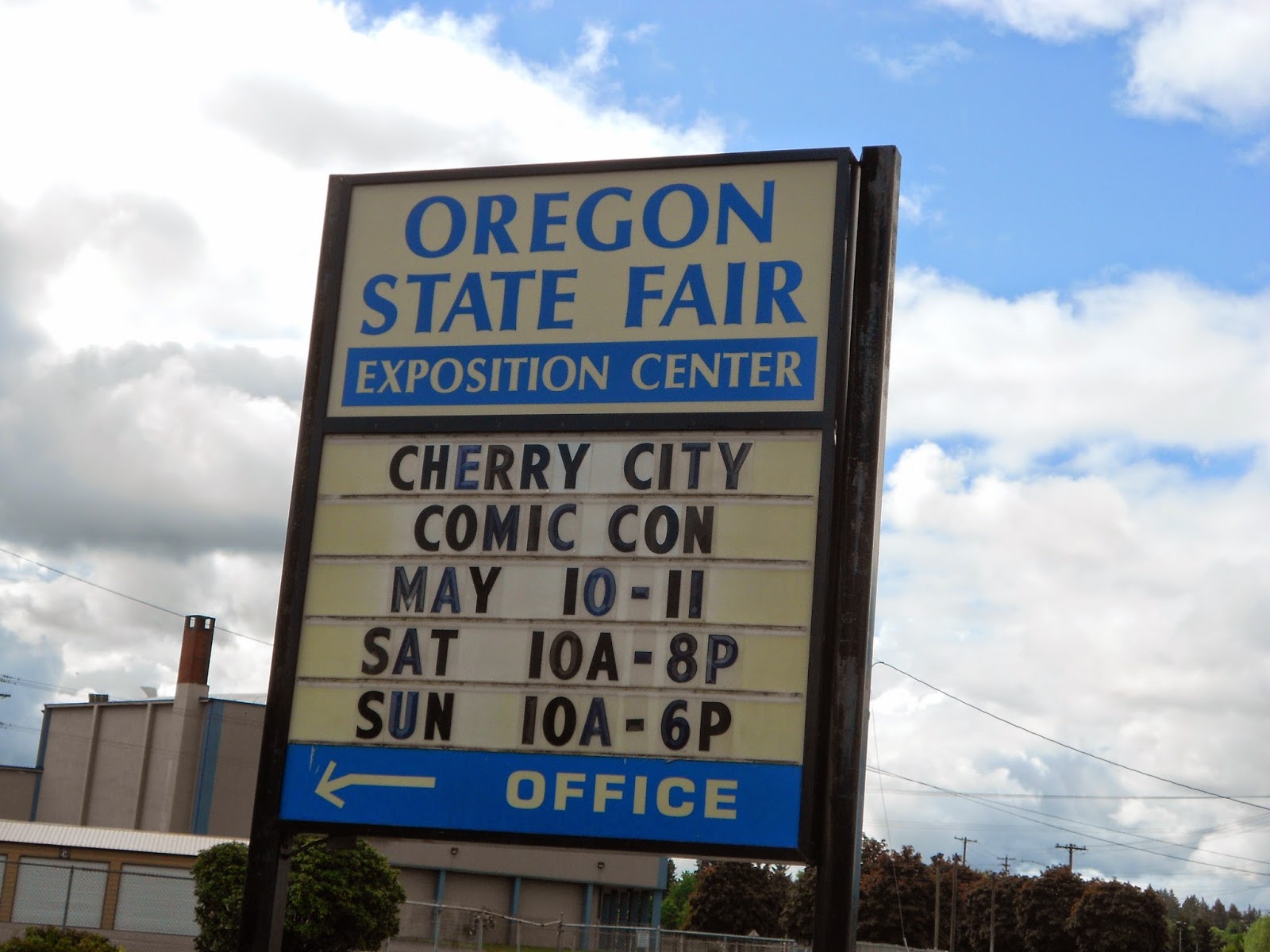 As most of my regular readers already know, while I like taking pictures, when I take pictures of people, they turn-out horribly. Needless to say, I don't have any good vendor, artist or cosplay pictures. Sorry for that.

The first ever Cherry City Comic Con was billed as family friendly, and I feel it lived-up to that. It was a good atmosphere and I could feel positive energy throughout the entire venue. A larger space than the first Rose City Comic Con, and for that I am thankful.

Here's my list of the Pro's and Con's for this con:

Pro's-
Con's-
I did put an All Call out to others who attended Chery City to share their thoughts and experiences and I would post them here on my blog. I hope people will take me up on that offer because I believe that constructive feedback will help everyone know what changes to make for future events.

All-in-all, I think the first every Cherry City Comic Con was great! Sure, there's room for improvement... but the same can be said for just about everything for the first time. When was the last time you "knocked it out of the park" the first time you tried something? :)