Oddities in the collection

I've noted in the past of my previous desire to have an X-Men collection, and I'm still working to complete my Marvel G.I. Joe collection; but recently I've been thinking about a couple of odd characters that I loved from my childhood and how I'd like to collect their appearances. 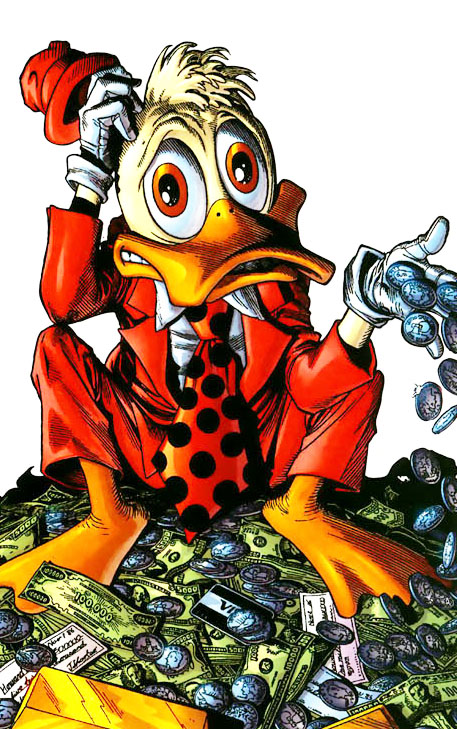 The first of which would be Howard the Duck. I was first introduced to Howard from the movie back in 1986. I had a couple posters and a few of the comics when I was younger, but they are since gone and I'll have to start from ground zero. 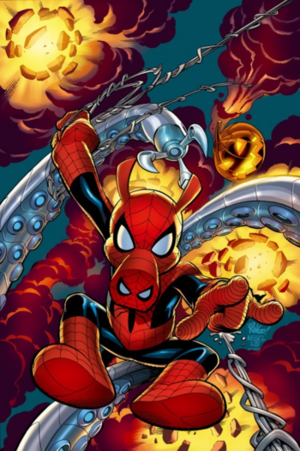 The other is Peter Porker aka Spider-Ham. My introduction to Spider-Ham was through the "What the?!" series. I remember having a few issues of "Peter Porker, the Spectacular Spider-Ham" and enjoying the heck out of them.

I used to have a collection of Marvel "Groo the Wanderer" as well, but I'm not sure I'm going to try re-collecting them just yet. I once had a few of the "Cerebus the Aardvark" trades, which I am sorry to have parted with. I don't think I'll ever collect the individual issues, but I'd love to get the trades again.

Do/Did you have any oddities in your collection? I know there are some who collect nothing but specific characters rather than titles.
Posted by John "Zanziber" Rogers at 10:00 AM
Email ThisBlogThis!Share to TwitterShare to FacebookShare to Pinterest
Labels: Opinion