Over the past year, I've taken a great interest in the world of cosplay. I love watching people in their various costumes. I have to admit that I appreciate more of the female coplayers than male... but who can blame me. As I watch Heroes of Cosplay, I have a better understanding of what some of these people go through in order to look they way they do. I had no idea how competitive it was.

This year, I had seriously contemplated doing a cosplay/costume of Comic Book Guy from the Simpsons. I decided not forgo it because I was having a difficult time (with my schedule) finding the proper body make-up I would need at a price I could afford. 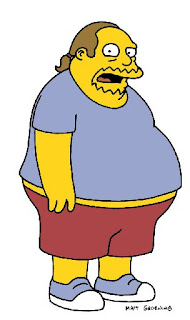 To be quite honest, I have done Live Action Role Playing (LARP) for several years and I have recently come to the conclusion that costuming is not something that I'm passionate about. I think the last time I really enjoyed being in costume was when I was a child at Halloween. 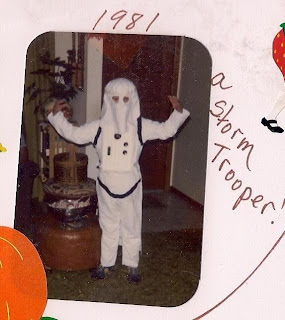 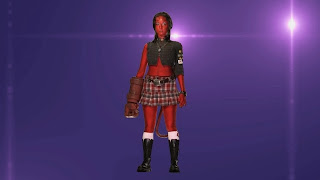 Riki: I loved her Hell Girl and Betty Page Rocketter costumes. She's very creative but seems a little too uptight. I didn't care for the fact that she blamed her husband for the screw-up on the Rocketter backpack. 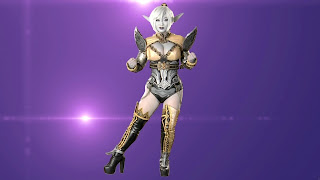 Yaya Han: The queen bee of all the cosplayers in this series. She is who initially got my interest into watching cosplay. In the episode where she is working with Monika and Riki, I see her getting into diva mode. I feel she's better as a judge and giving the occasional piece of advice rather than as a competitor. 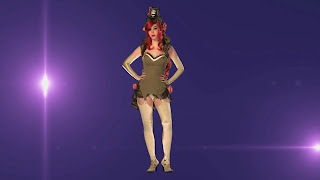 Monika: I like the fact that some of the cast are trying to turn these competitions into a career, but Monika seems like she's got her ego a little to inflated for her age and experience level. She needs to start being a little nicer towards her mother and other competitor's/friends. 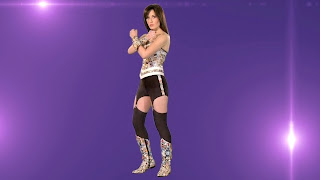 Victoria: I don't understand how people who are doing cosplay for competition don't plan farther than about a week in advance. It seems like Victoria is constantly unprepared, but the dates for this conventions are scheduled several months in advance. Anyone ever heard of planning? She needs to take responsibility for her own mistakes. 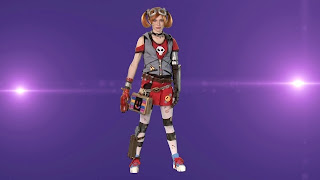 Chloe: Of all the members of this cast, I have some of the greatest respect for Chloe. I don't see her complaining or waiting until the last minute for her costume. She's in it for the fun and I like that. 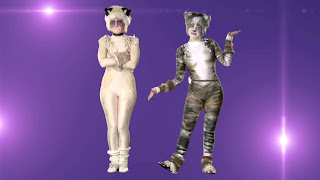 Jessica & Holly: These ladies are a great team, but it obvious they are trying too hard to make an impact. I would NEVER wear something I knew would cause me to be ill during a competition. I loved their D&D costumes from the first episode. They do some great work. 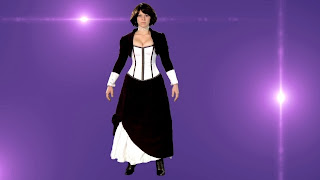 Becky: I really wished that the scoop from her car for the Taffyta Muttonfudge costume wouldn't have come up missing. The costume alone was too bland to compete with, IMHO. I think it would have been a better choice to not compete with that piece missing. 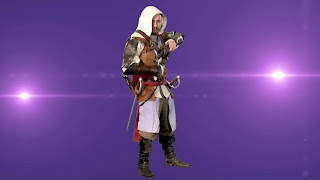 Jesse: I may have a personal bias for the only person on this cast who is local to me, but I think Jesse does a great job on his costuming. I wasn't thrilled with his costume from Wizard World Portland, but his steampunk stormtrooper and Assassin's Creed costumes were incredible!


As much as I like this series, I'm not confident that it will return for a 2nd season. We'll see.
Posted by John "Zanziber" Rogers at 9:40 AM
Email ThisBlogThis!Share to TwitterShare to FacebookShare to Pinterest
Labels: Opinion